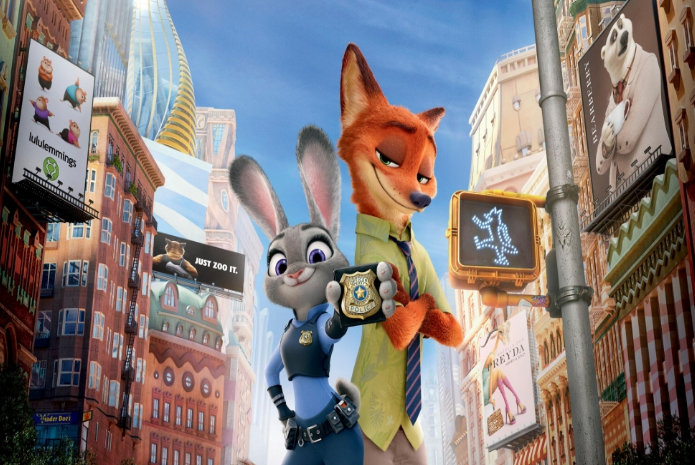 If you are a hardcore Disney fan, you might soon have to plan your trip to China. Shanghai Disney Resort has announced plans for the first ever Zootopia themed land at any Disney park.

There is no clear indication of the opening date yet but the construction for the same is all set to begin later this year. “Guests will be invited to experience the mammalian metropolis of Zootopia ‘where anyone can be anything,’ with a new major attraction that will seamlessly blend Disney storytelling and state-of-the-art technology to bring this fan-favorite movie and its characters to life — including Judy Hopps and Nick Wilde,” said Disney’s Zootopia official announcement. 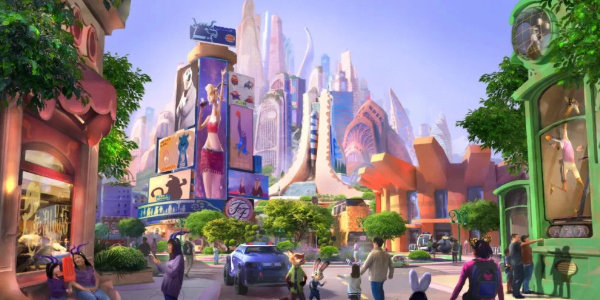 Since Zootopia was a huge success in China and broke many box office records, it is very much obvious that the theme park would be an instant hit among-st all the ones who have a strange fascination towards the Disney characters.

Apart from Zootopia, the park had earlier announced their plans for Toy-Story Themed Land followed which joined their existing line up of Adventure Isle, Fantasyland, Gardens of Imagination and Tomorrowland.

This new major attraction would be a huge boost to the tourist industry with major state of the art technologies bringing it’s characters back to life.

Get set for the brand new entertainment, merchandise, food and beverages to completely immerse yourself in this Academy-Award winning animated movie. China tour packages surely promises a holiday full of excitement. Book now with Flamingo Transworld!