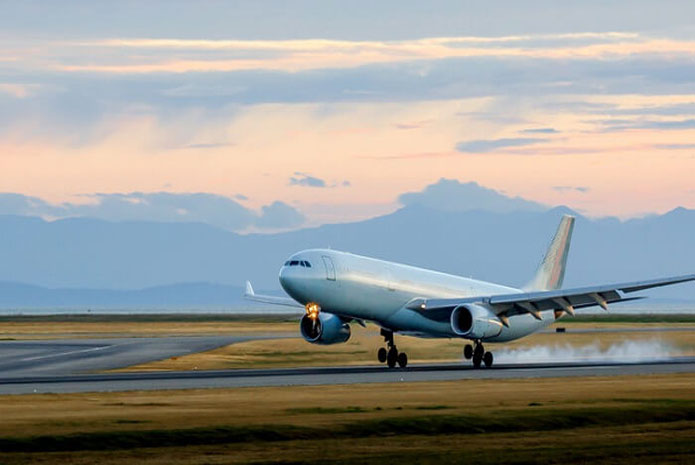 Earlier travelling to Sikkim used to be somewhat tedious since there were no direct flights, one had to get down at Bagdogra Airport and then travel 120 kms all the way to Gangtok. But if you are planning to visit Sikkim anytime soon, here is news that is surely going to rejoice you because Sikkim is finally getting its first airport in the form of Pakyong Airport that is set at a height of 4500ft in the mighty Himalayas. 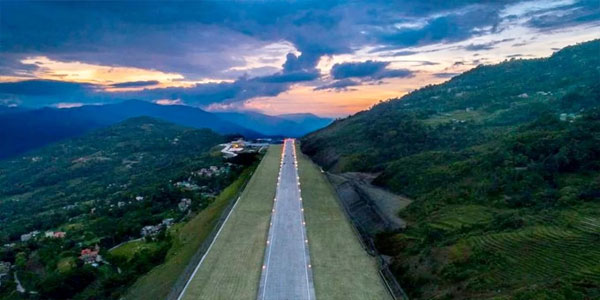 Not only is this airport the first Greenfield airport of north-east but also India’s 100th functional airport which is going to be inaugurated by Prime Minister, Narendra Modi on 24th September. The one of its kind Pakyong Airport has been engineered and built keeping in mind the high altitude at which it has been built. 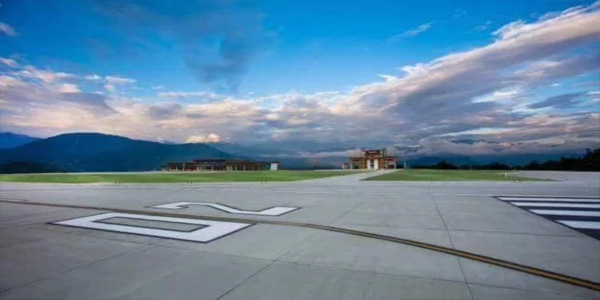 According to the Minister of Civil Aviation and Tourism department, Government of Sikkim – the airport shall have multi-dimensional benefits which shall gradually come into limelight with time. Since Greenfields airport have their own set of charm and beauty, the flyers are going to experience the same once the airport is opened to public.

From October 8th, the flights are going to be operational on a daily basis and the regional connectivity too, has been kept in the mind by the Civil Aviation Department. This airport is also a major boost for the neighboring countries like Bhutan, Kathmandu and Bangkok as there are tourists in large numbers from either countries going on vacations.

Book your Sikkim Tour Package with Flamingo Transworld to ensure that you land into one of the most photogenic airport in India and travel Sikkim without much hassle. 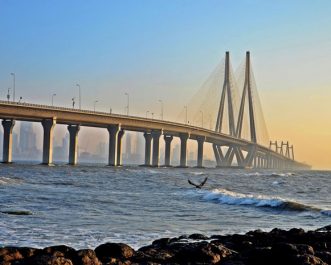