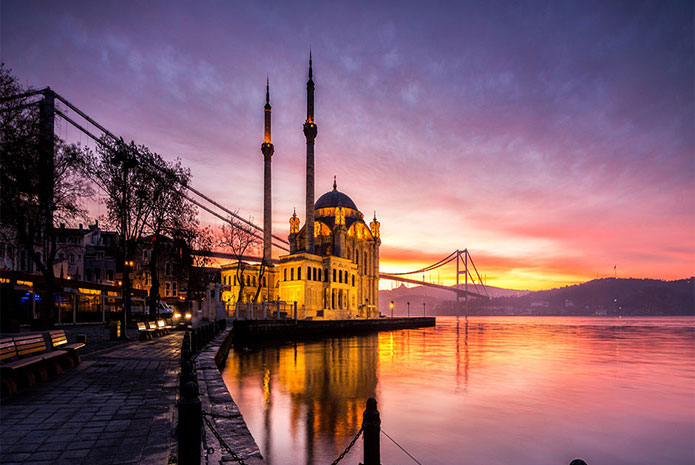 A majority of us would agree when I say that we love travelling. There is a unique thrill in exploring a new place and bringing back a bag full of memories of the same along with souvenirs. Even though somewhere inside us there is an enthusiastic soul which can’t wait to explore every corner of the world, we fail to make the most of a number of gorgeous places on this earth. This is why it is extremely important to explore the beauties of this earth which aren’t as hyped up as the already popular places. This is exactly why we bring to you the Turkey tour packages. 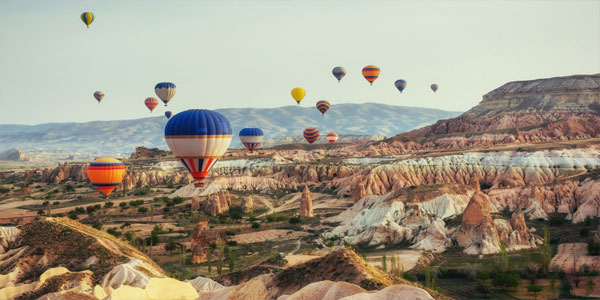 Being Asians, we get instantly attracted to rich culture, intriguing heritage, and attractive architecture. Sadly, there are very few places in the world which can boast about consisting of all these features. The country of Turkey is one of them. This country is a land which successfully reflects cultural references of all the various empires that once ruled over it. Even though this Turkish land underwent the lack of freedom due to various colonies of the world, it made the most of it and found the silver lining amongst the dull clouds. And now after decades of the struggle, the efforts of maintaining its rich heritage has finally paid off. These efforts are specifically visible in the city of Istanbul which is considered one of the most important cities of Turkey. 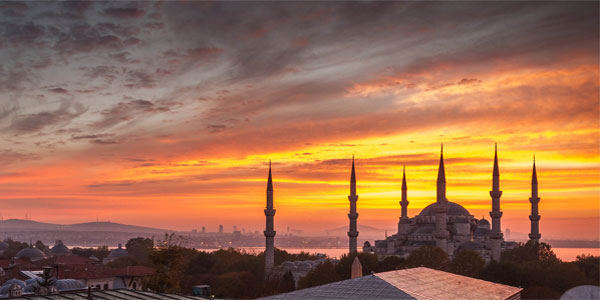 When someone suggests you to include Istanbul in your Turkey tour packages, it is a common misconception that people wonder as to what one would do on visiting this city. But as laymen we often fail to notice the beauty and aura of this place which makes it worth visiting. Istanbul is one of those rare places in the entire world which lies between two continents, literally. Straddling between the continents of Asia and Europe, this city is spread out on the Bosphorus Strait. Due to this very location, Istanbul attracted over the centuries a number of powerful armies like the Romans, Greeks, and Venetians. One can find physical reminders of these invasions across the city. Along with the city’s geographical location, it also served as the final path to the epic Silk Road in Asia. This is why a number of merchants were also drawn towards it. As a result of all the various kinds of invasions, the city has attained immense cultural diversity. 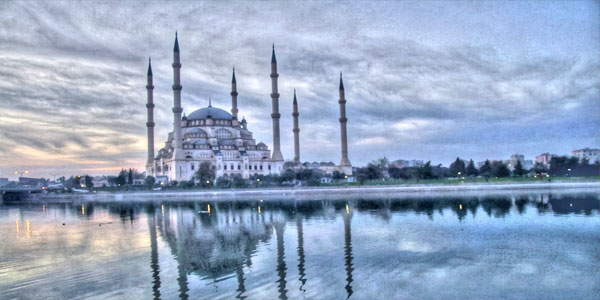 Not only is the city’s culture diverse, but also its food. As travelling can drain you, it is always necessary to have a good meal which not only fills your stomach but also pacifies your cravings. Istanbul has an array of options to offer to you. Thanks to its cultural diversity, it also has many lip-smacking cuisines with vegetarian as well as non-vegetarian dishes.

This old walled city has numerous mosques and other such historic landmarks which have collectively received the title of a UNESCO World Heritage site in the year of 1985. You can witness the remains of the ancient Byzantium monuments which resemble the new Roman architecture. Yet you can find a well-preserved Byzantium palace in the shape of a shell that is a three-story rectangular building made from limestone and brick. The triumphal arch from about 390 called the Golden Gate is a must-visit on your Turkey tour packages.

If you need more information about group or customized Turkey holiday packages for your friends or family then keep Flamingo Transworld posted.

Did you know? Istanbul's airport covers an area larger than Manhattan