Midnight Sun – What Is It And Why Does It Occur? 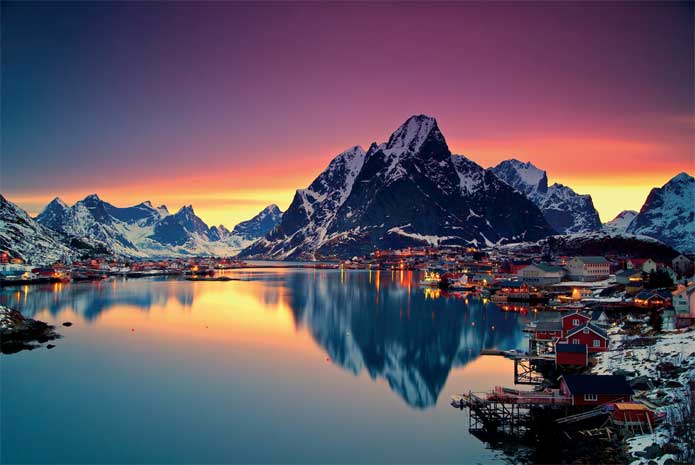 Scandinavia is a breathtaking land consisting of three countries namely Denmark, Norway and Sweden. These countries are located in the Northern Hemisphere. Now, what do we have to do with that? Well, the earth is an interesting place. So, let’s try to know about the amazement that the earth has brought to us from the northern hemisphere. 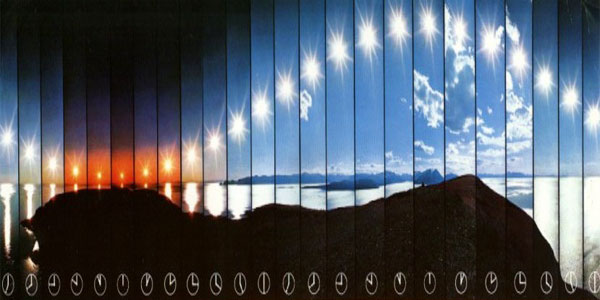 When we are talking about the Midnight Sun, it sounds a little paradoxical. Sun and night don’t go together in one sentence unless it is “the Sun sets and the night grows”. Well, the amazing earth defies this very premise. So, let us try to understand what is the Midnight Sun?

What is the Midnight Sun? 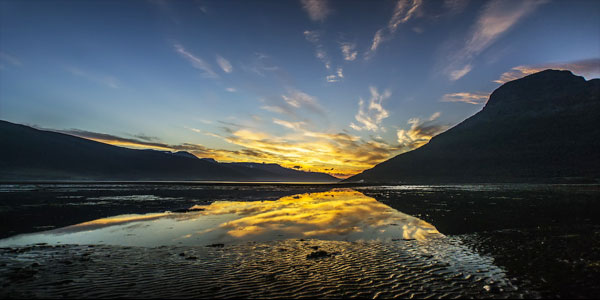 Midnight Sun is a phenomenon where the sun shines even during the night. This happens in the Arctic and the Antarctic circles of Earth. That means in the regions in the Northernmost and Southernmost points of the Earth; the Sun does not set for roughly 6 months of the year. Fascinating, isn’t it?  Now, the northern hemisphere or the northern most point of the earth is a little more crowded as compared to the southern hemisphere. We establish this fact considering Human population and not Penguin population. The only major chunk of land in the Southern Hemisphere is Antarctica. In contrast, the Northern Hemisphere is spread over various countries like Norway, Finland, Iceland, Sweden and Canada. This means there are parts of these countries where there are days that just don’t end.

Why does this happen? 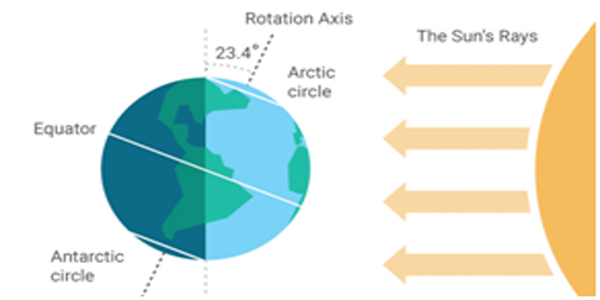 We all know that the Earth revolves around the sun and rotates on its axis. But did you know that the Earth is tilted by about 23.4° on its axis? Yes, you read that right. The Earth is tilted on its axis by 23.4°. So, when the Earth revolves around the sun, there are some regions that are exposed to the sun for several days. When the northern hemisphere is exposed to the Sun for six months, the Southern Hemisphere faces Polar nights, which means the sun just doesn’t rise there for six months.

Norway is one country where the Sun never goes below the horizon from May to July. So, for approximately 76 days, the Sun just wouldn’t budge. That’s why Norway is known as the Land of the Midnight Sun.

This is an extremely fascinating phenomenon. You must witness it at least once in a lifetime.

So, when are you booking your Scandinavia Tour Package with Flamingo Transworld? 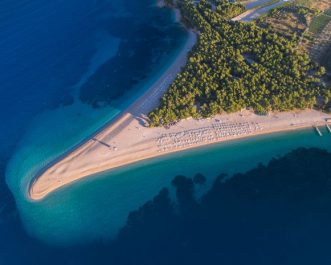 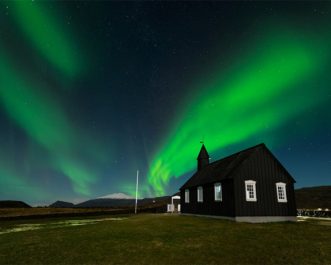 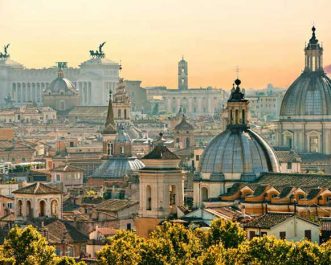 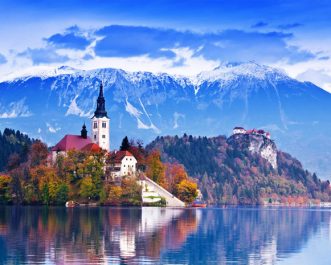 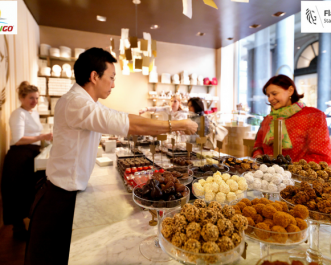