For the Thrill-Seeker in You: Top 7 Best Amusement Parks in the World 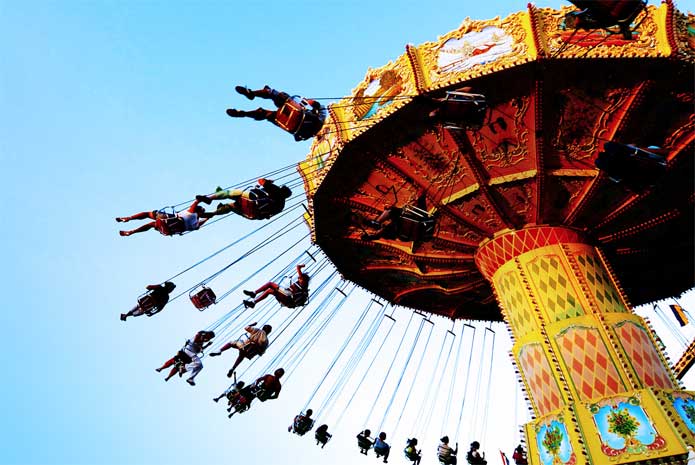 Category : Places To Visit
Theme : Adventure
Country : All Over the World

If you are someone who loves adventure and amusement over any other thing then you surely need to head down to some of the greatest amusement parks in the world by grabbing the Holiday Packages which ensures that you have the best time of your life while you are on your memorable trip. 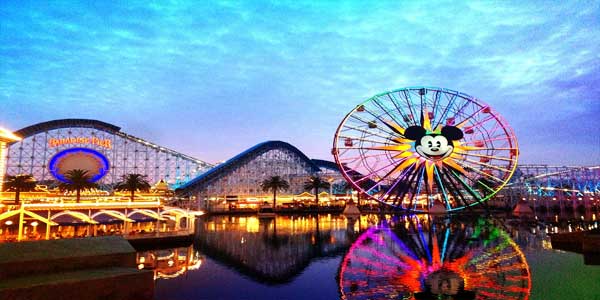 Here is a list of seven amusement parks from across the world which not only speaks in volume about itself but also defines excitement and fun in the truest of sense. 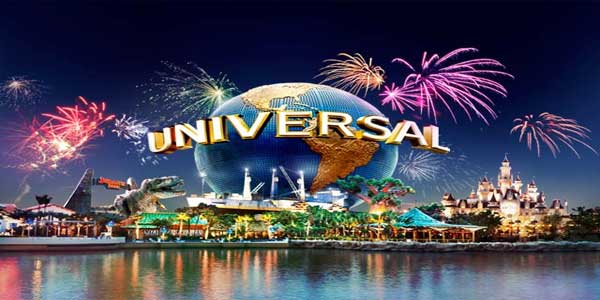 One of the most famous amusement park and also regarded as one of the best, Universal Studios should definitely  be in your must try list if you are visiting Singapore. Referred to as the Adventure Universe, Universal Studios is one of its kind theme parks in not only Asia but also the world.  Boasting of some really high end parks and resorts, there are around 24 attractions which are located inside the premises of seven theme areas including Hollywood, New York, Sci Fi City etc. There are not one but thousands of memorable musings which you are going to come across here. The theme zones add value to this place and make it even more special. 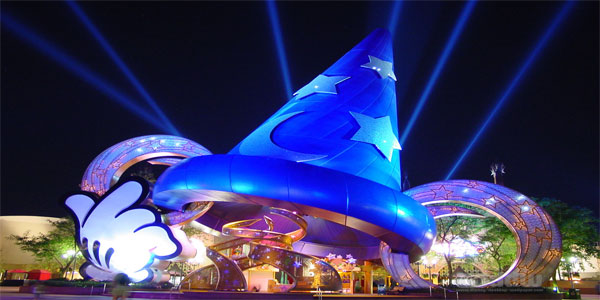 The Kingdom of Thrill has been drawing attention as well as inspiration from the Hollywood classics of the 40s and 50s. Defining adventure in the truest sense, there are six theme areas like Hollywood Boulevard, Echo Lake, Streets of America which showcase some of the spectacular and blazing performances. There are even some of the most stirring stage shows that take place here which are definitely going to make you feel awe-struck.  Apart from the theme parks and other glitz and glam attractions there are also incredible restaurants and fine dining experiences which add feather to Disney’s Hollywood studios. 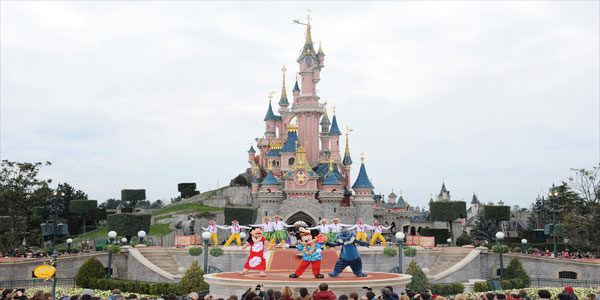 The entertainment resort of France is famous for its classical attractions and unforgettable fireworks and light display which are a different beauty in their own. Having some of the most incredible themes beyond your imagination like Big Thunder Mountain and Pirates of the Carribean, do not get swayed away by these as there are also some of the most small and decent theme parks which deserve equal attention and importance. Entertainment Complexes, musical tour of world attractions, roller coaster rides, recreational venues and a lot more are reasons more than enough to term this as a favorite experience. 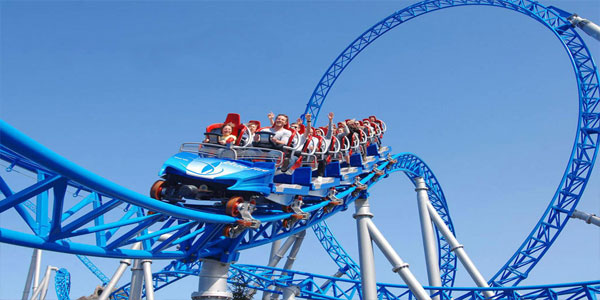 The Land of Fairy Tales is an absolute four word definition to this amusement park. One of the top notch amusement park according to a British newspaper for your friends and families, Europa Park is a thriller in its own. A castle of fairy tales and giving you a virtual tour of art, culture and lifestyle there is hardly anything you would not like here.  A place of virtual bliss you are surely going to be amazed by all the roller coaster rides through fairy houses and haunted lands. 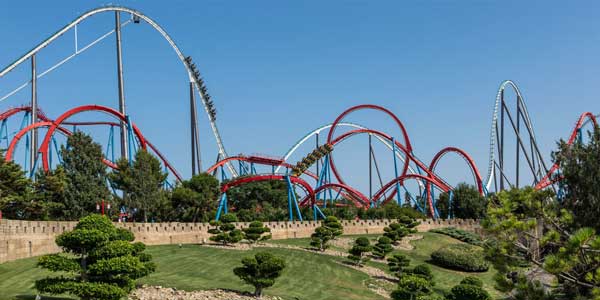 One of the most iconic places of Europe, Port Aventura Spain is referred as The Carribean Adventures for a reason. You should explore the spell binding connection amidst an entire world of fun, relaxation and delicious cuisine. There are themed areas which are based on Mediterranean, Mexico, China etc each holding their own individual prominence and various level of fun. The resorts and the artistic performances add value to this place. 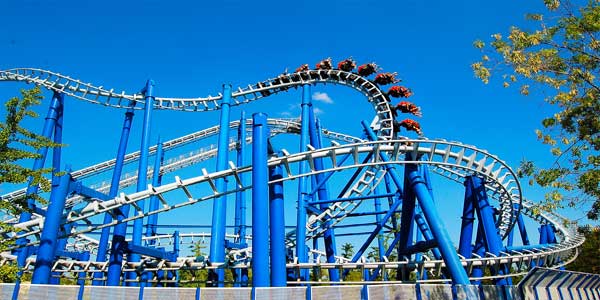 Gardaland is called the Land of Fantasies because it provides for an incredible journey to almost everyone who visit this place. Among the other carnivals which usually take place here, the famous ones include the mechanical attractions and themed water rides, couple that with some thrilling and blissful rides and you are surely in for a treat.  The Blackhole is something which you should not miss out on and it is going to make your journey even more interesting. The sea of discoveries is also an amazing experience in its own. 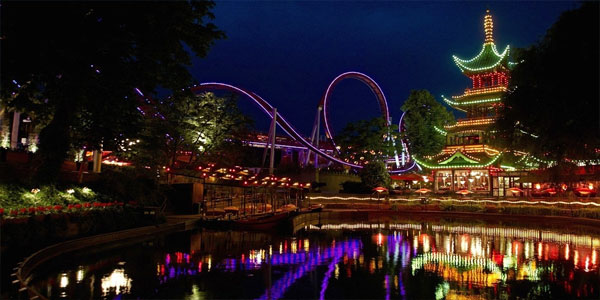 The Melodious Caravan has been referred to in various books and is the second oldest operating museum in the world. This pleasure garden has heart-warming carnivals and attractions that include building which are really very exotic and boast of restaurants, cafes, band stands and mechanical amusement rides which make it a place worth exploring with your friends and family.

Make the most of your Holiday with Flamingo Transworld by visiting any one of these amusement parks. 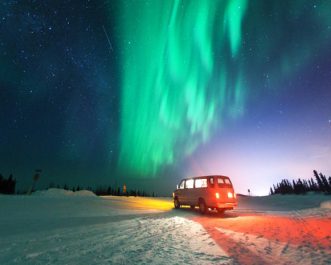 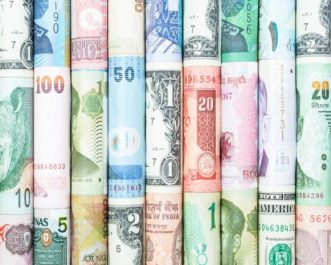 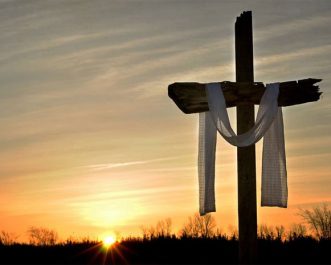 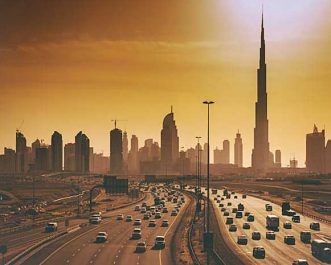 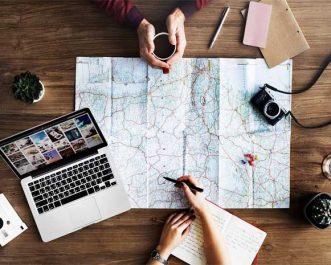 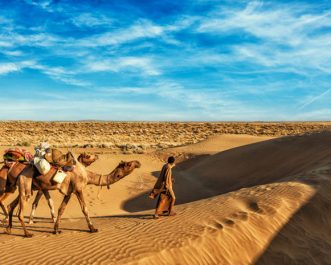 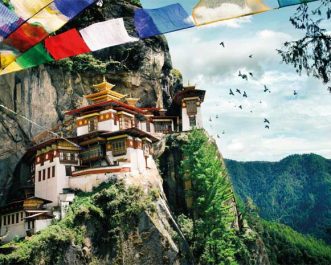 Must Try Remarkable Adventures When On A Holiday in Bhutan 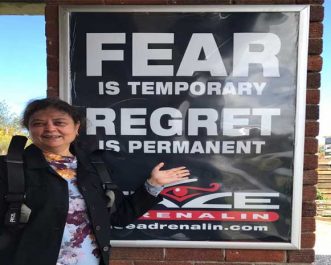 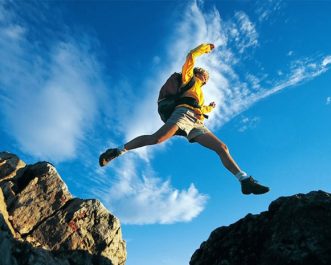 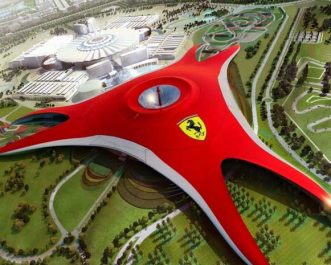 Up Close and Personal With Ferrari Legacy On Dubai Tour Package 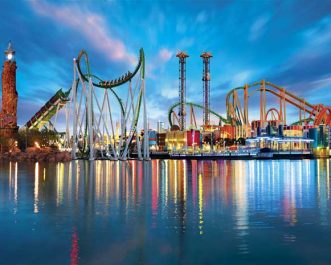 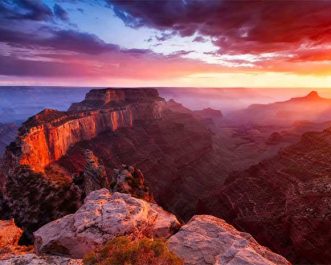 Check Out Interesting Things To Do At The Grand Canyon