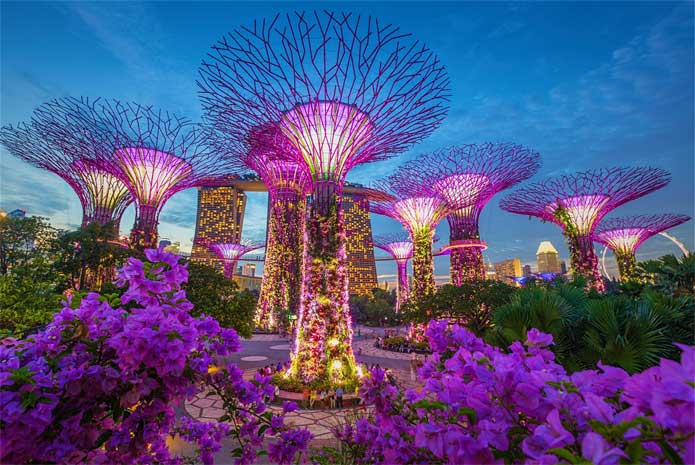 Singapore is known to be the Lion City. It welcomes innumerable tourists every year from across the globe. The City-State is famous for its hustle-bustle that is accompanied with fun and frolic. 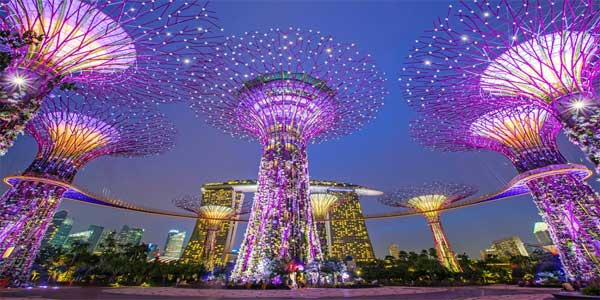 So, before you book your Singapore Tour Package, let’s take a look at some amusing facts about Singapore.

1.Singaporeans are the fastest walkers on the planet: 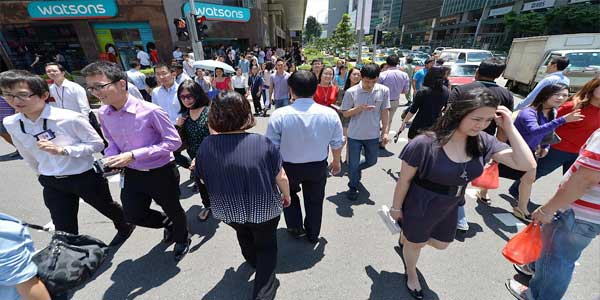 Weird, right? Yeah, well with all the absurdity, Singaporeans are the “fastest walkers” on earth! Probably because of the hustle-bustle people are habituated to walking fast. The British Council did a research on this topic and found that Singaporeans walk at the speed of 6.15 kilometers per hour making them the fastest walkers in the world. So, when you are walking on the streets of Singapore, RUN! 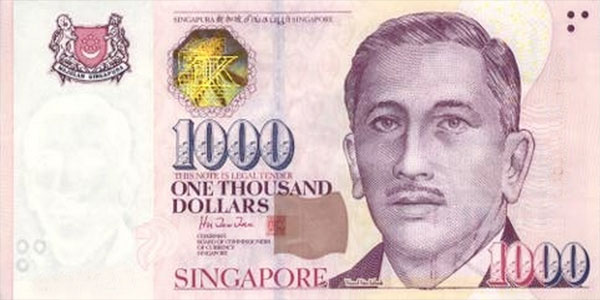 If you happen to have a 1000$ note in Singapore then make sure you flip it. You will find their National Anthem written in micro text on the back of the note. Seems like the Singaporeans want to keep reminding themselves about the spirit of unity that is exhibited in the national anthem. 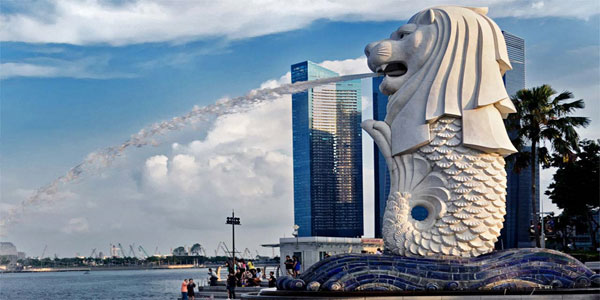 Singapore comes from “Singa Pura” which means “Lion City” in Sanskrit. It is believed that a Sumatran prince Sang Nila Utama came to the then Singapore and saw a Lion. So, he named the island Singapore. But, surprisingly, the island had no Lions. The only Lions that are found in Singapore are brought to the Zoos from different countries. No Lions in the “Lion City”, that’s weird!

4. It is 20th smallest country in the world: 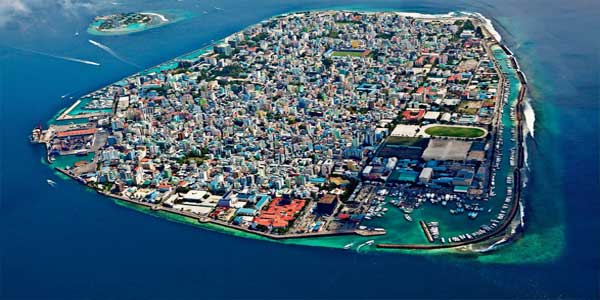 The Lion City also happens to be one of the smallest countries in the world on the basis of size. The total area of the land is only around 700 square kilometers making it 15 times smaller than USA. Not only that, the total area of Singapore is inclusive of the mainland and 63 islands surrounding the main island.

5. The flag gives out the country’s beliefs and values: 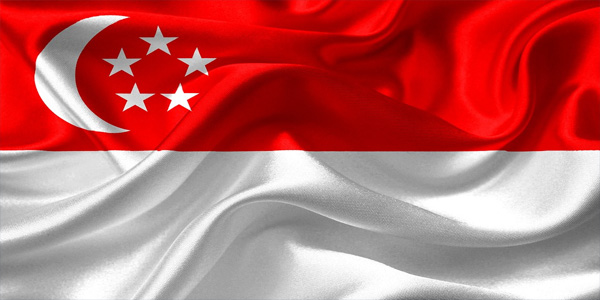 The flag of Singapore consists of the colors red and white with a crescent moon and five stars. The red color symbolizes brotherhood and equality and the white colors signifies purity and virtue. The crescent moon is a symbol of the growth of the youth. The five stars have the meaning of democracy, peace, progress, justice and equality attached to them. The country is said to function on these beliefs and the flag denotes the meaning quite well. 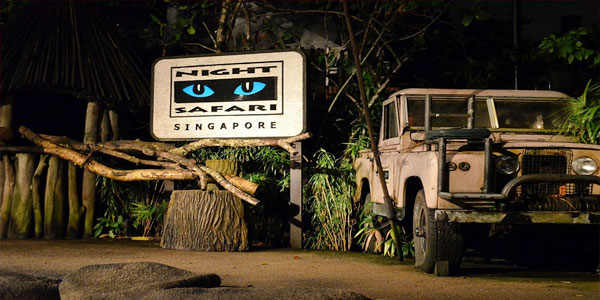 Night Safari in Singapore was the first night zoo that gave a chance to the visitors to see wild animals live in their natural habitat at night! Yes! You must visit this nocturnal zoo to find more than 130 species of animals. Sadly, 38 species from these animals are threatened. Don’t miss to find these nocturnal beings on your Singapore Tour!

So, what are you waiting for? Book your Singapore tour package with Flamingo Transworld now! 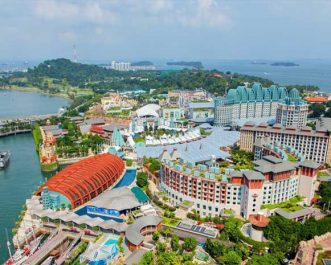 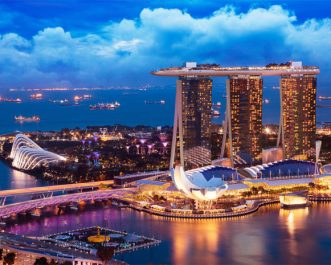 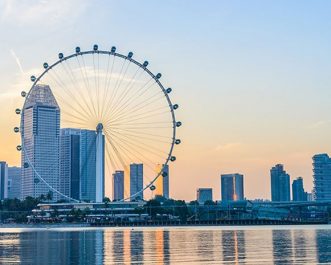 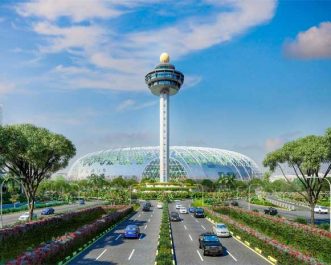