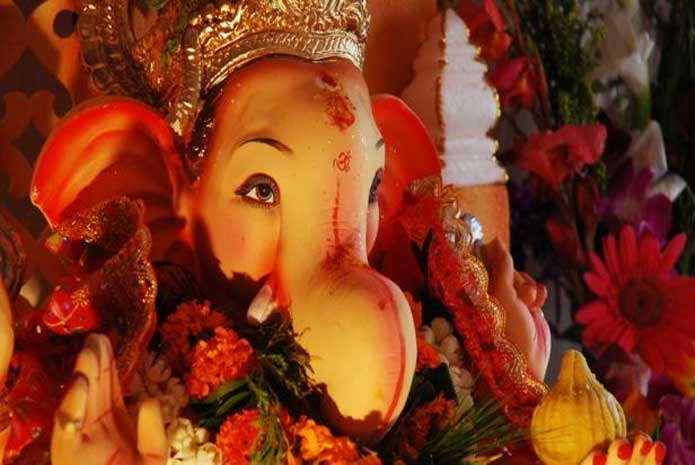 India has always been a land of festivals. Every season in this country brings in various festivities. Apparently, there is hardly any other country, which showcases as much festivals as India. Be it any part of the year, a visitor is likely to spot the celebration within a particular fiesta. Following this suite, a very special occasion for which the entire nation waits and celebrates heartily is Ganesh Chaturthi. 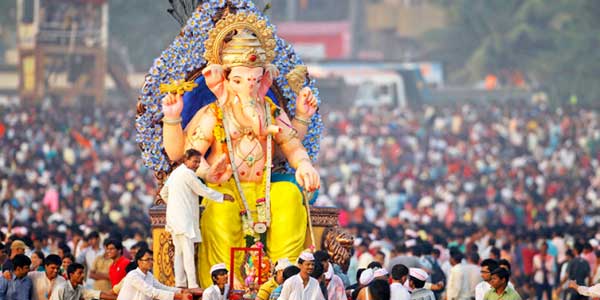 Known by over 108 different names, Lord Ganesha is the only God to be worshiped first among all the Gods according to Hindu mythology. He is known to be the God of wisdom, knowledge and the one who removes all the obstacles of people. Hindus believe to start their work after worshiping Lord Ganesha. The elephant headed God and the younger son of Lord Shiva and Parvati has many stories associated with him.

The auspicious festival-“Ganesh Chaturthi” is celebrated with dedication for ten days in honor of this God with great pomp and show. The festival initiates on the fourth day of the waxing moon period known as Shukla Chaturthi. Various temporary enclosed structures with decorative tents are setup to establish Ganpati Shrines to be worshiped by people. Even many of them like to worship this God by bringing Him to their homes. 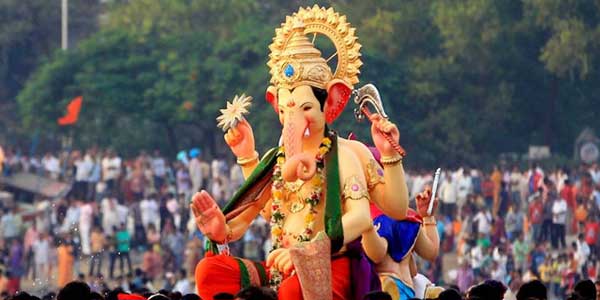 In general, this festival is celebrated throughout India. Now as the festival is nearing around, a quick outing can be planned to view the grand celebration of this fiesta at various Indian destinations such as: 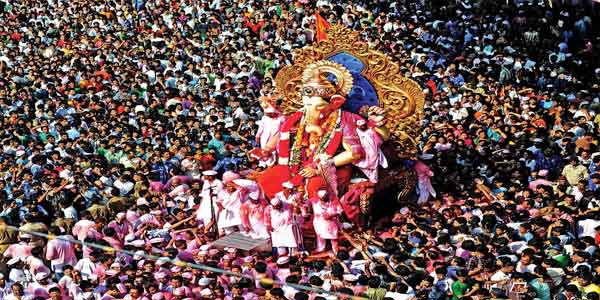 The capital of Maharashtra and ultimately one of the various spots, Mumbai shows an incredible response for celebration of Ganpati Pujan. The entire city during the festival is embellished with lights, sounds and decorative tents which include some of the most spectacular idols of Lord Ganesha with astonishing heights and appearance. The drum beats and the dance performances are enough to fill in the excitements in air. 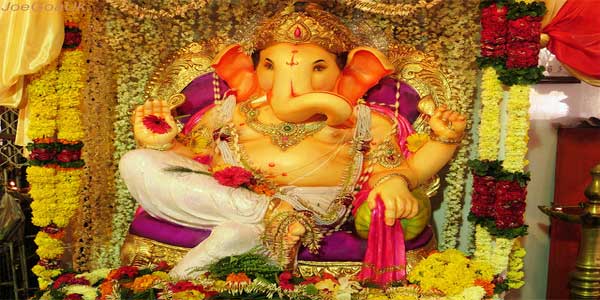 People may know this place for beaches and other attractions for holiday destination, but Ganpati Utsav is celebrated with great enthusiasm at this place too. The use of the musical instruments such as Shamel and Ghumot add magic and uniqueness to the festival and make the environment truly melodious. The must visited place during this time is Panjim and Margao. 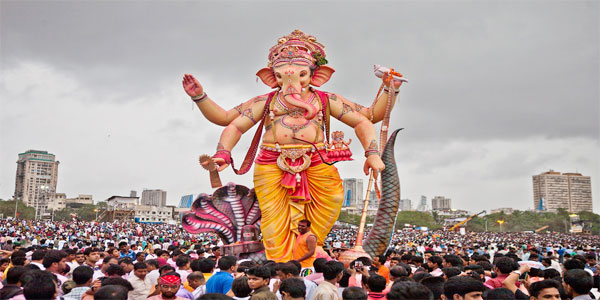 The southern region of India too is highly electrifying when it comes to Ganesh Utsav. People in Chennai have a deep trust and faith in Lord Ganesha. The city becomes truly spontaneous with attractive idols and statues of Master of Universe. One must head towards Marina Beach to catch some memorable celebrations of Ganesh Chaturthi. 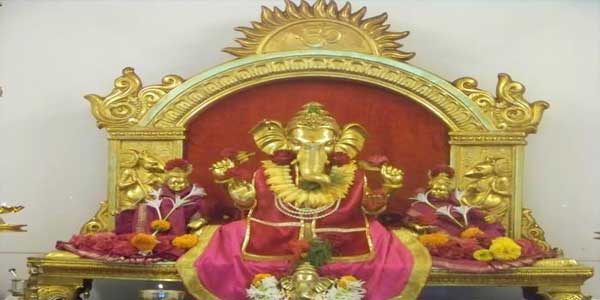 For those who are highly interested in historical aspects and events should not miss a chance to visit this place. There are two main festivals which are celebrated with complete vivaciousness in this city, one is the Janmashtami and the other being Ganesh Chaturthi. The place is also renowned for Suvarna Ganesh Temple which is about 300 years old and is known to have purely golden idol of Lord Ganesha.

Every month or the other in India has a festival of its own. Visiting different places give a pleasant experience about the methods and trends of celebrations thus making the excursion remarkable for lifetime. 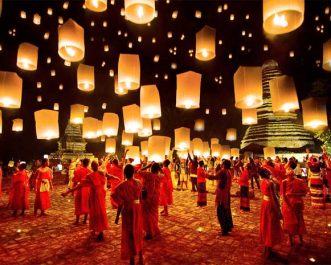 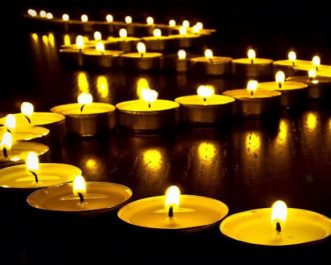 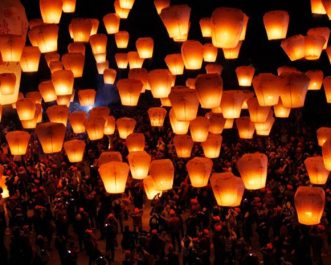 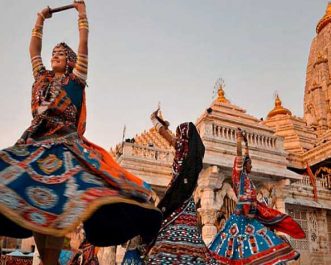 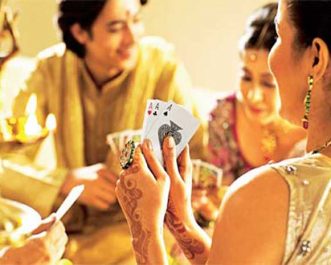 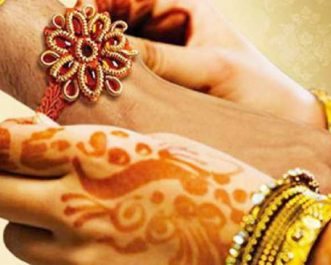 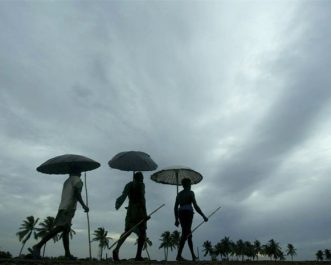