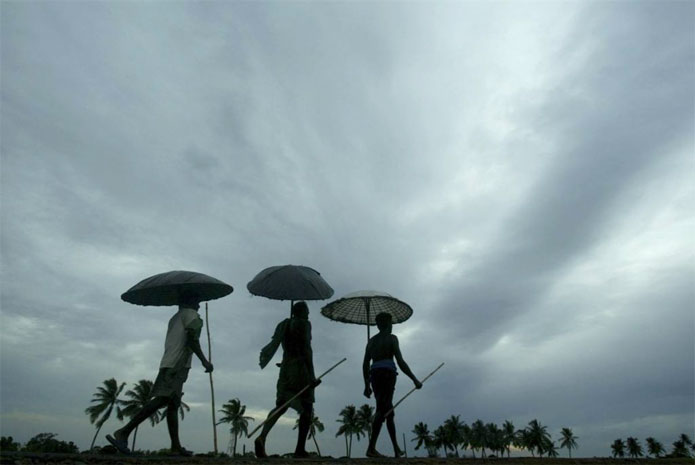 Monsoon indeed is a great time to be out of your house and to go to a magical place the god’s very own country, Kerala. This blog will give you more than just a statement, reasons to visit Kerala during the monsoon season. 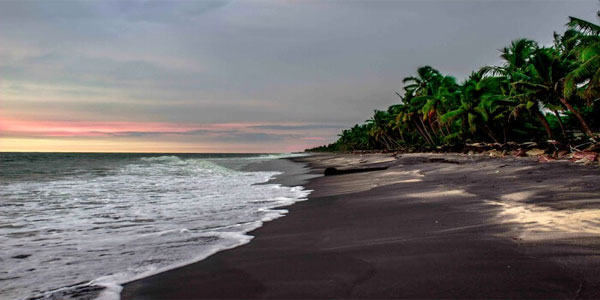 Most of the people will avoid travelling or going on a vacation during the monsoon season, but there also a big bunch of people who love this season to the core and want to make the best out of the cloudy and rainy season. Travelling to Kerala during the monsoon season might not sound much appealing to a lot of people but there are a lot of perks in travelling to this place in the season of showers. Below are a few reasons that would tentatively convince you in booking a Kerala holiday package for yourself.

1. The sound of the rain itself: 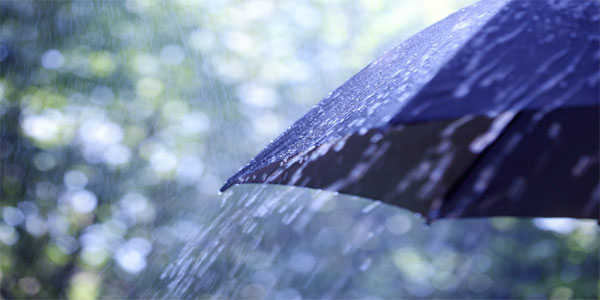 Rather more poetically, there are a very few things as soothing and as romantic as the sound of rain plunging down while you are safe under a shelter. This sound is super joyous to a rain lovers and would fill his/her heart. The monsoon comes down in the form of multiple showers lasting for a few hours rather than all say pouring. Lay in your king size bed and hear the rain as it hit the roof made of straw. 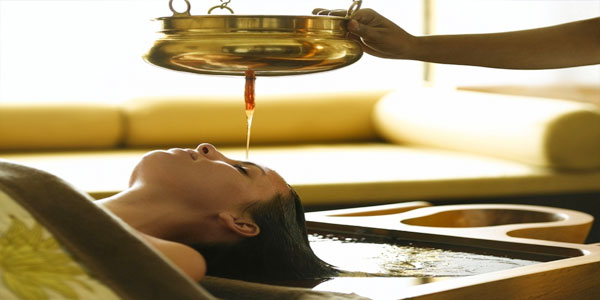 The atmosphere at the time of monsoon is more damp, and less muggy and dusty, thus opening the pores and making your skin more receptive to the massages and the herbal oils. That is why monsoon is considered as the best time of year to try on some Ayurvedic treatment. Kerala’s ancient Ayurvedic treatment works like a magic and can treat almost anything from arthritis to insomnia with the use of massages, medicines and rejuvenating oil based treatments. 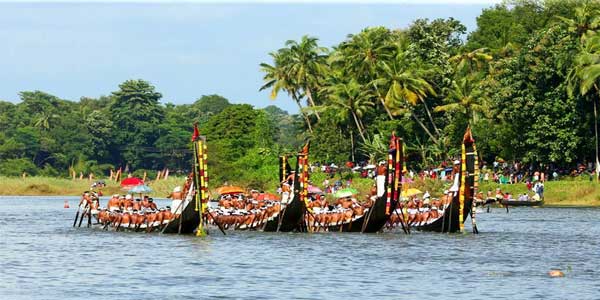 The festival Onam takes place somewhere around the time of monsoon (August to September). It celebrates the homecoming of legendary and ancient king Mahabali who reigned over Kerala over a golden age. This festival lasts for 10 days and is accompanied by people laying flower carpets, buying new clothes and dressing up, costumed parades, snake boat races, and a huge 9-course banquet. Visitors are cordially welcome to the party, or at least the feast. 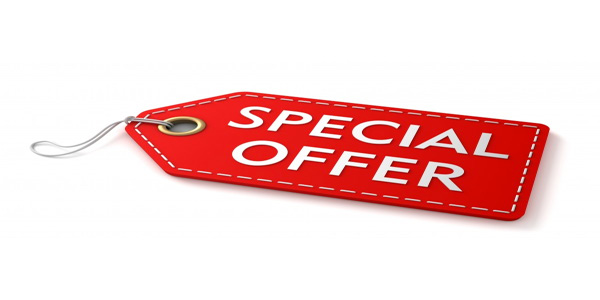 As unromantic as it sounds, this is a very important reason too. Kerala is India’s one of the most prosperous states and is also a relatively costly place to visit in India, with most of the comfortable hotels hovering around the mid-range, between Rs. 1000 to Rs. 3000. Thus, travelling in September and also in October (Monsoon) will help you bag huge discounts of up to 50% or at least 30% off on the peak prices. 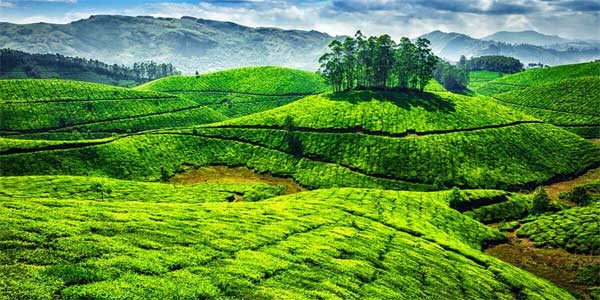 Kerala is a state that is usually perennially green, but during the rainy season its greenery explodes positively. Its watersides and mountains are all filled up with grains, spices and fruits like bananas (yellow, green and red varieties), cardamom, pineapple, pepper, basil, cinnamon, ginger, turmeric and vast fields of paddy. Backwater levels rise up, waterfalls get heavy and the sea starts gulping down the beaches.