Why Kerala is known as God’s Own Country? 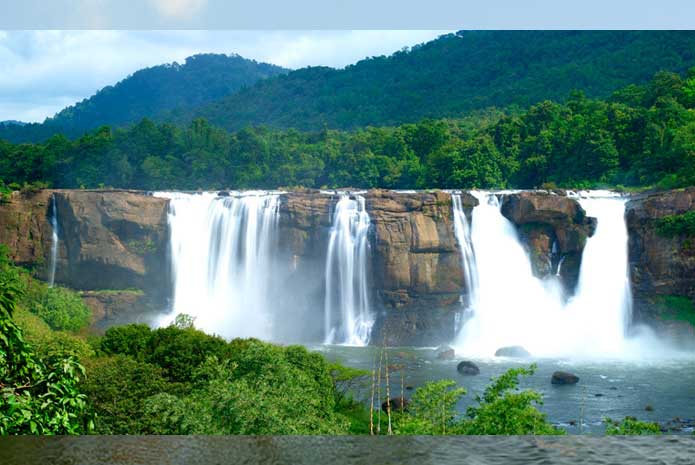 Kerala was historically known as Keralam and it is located in South India on the Malabar Coast. Kerala has been a major source of exporter in spice since the very beginning. This beautiful state has the lowest population growth in India. The culture here is very deeply rooted and rich and also boasts of Aryan and Dravidian cultures.  The coastline here extends up to around 600 Kilometers. Kerala is supposedly one of those tourist destinations which everyone wants to visit at least once in their lifetime with the rich natural diversity, food and beautiful backwaters. Here are the Five reasons Kerala is known as God’s own country: 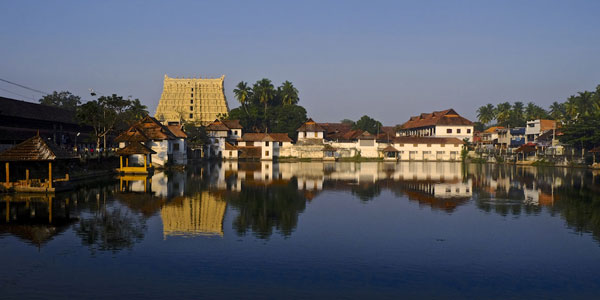 According to the Hindu Mythology, Lord Parsurama who was an Avatar of Vishnu once threw his axe from Kanyakumari towards the north and thus a land arose from the ocean which is now known as Kerala. This story literally makes Kerala “God’s own country”. 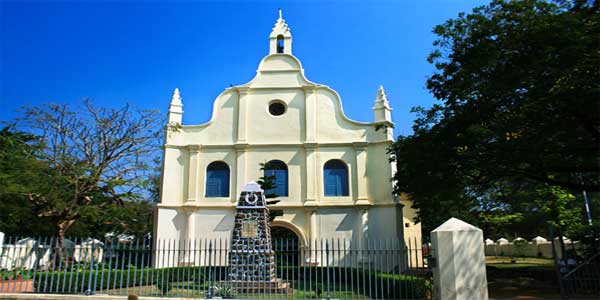 Moreover, till date Kerala has kept its religious values intact. People from varied religions and cultures reside here. One must visit the majestic religious places like Sabrimala, Kottayam, St.Francis church to admire the religious values of this land created by God. 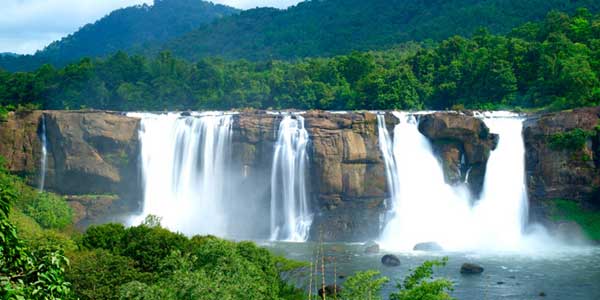 Kerala is gifted with the some of the best flora and fauna. It is a land with diverse landscapes. The serene beaches especially the Kovalam beach, dense forests of Nilambur and Periyar, picturesque Athirappilly Waterfalls, the royal backwaters of Allepey and the beautiful tea plantation of Munnar make this place gods too must love to reside. 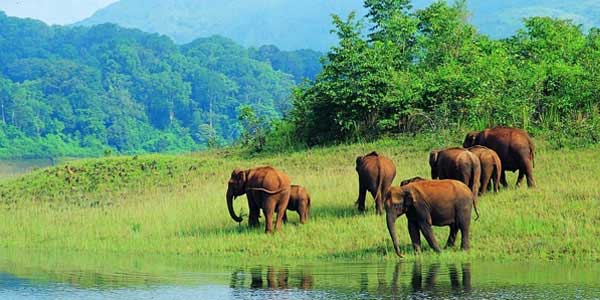 In addition to the Flora, there are varied species of lovely animals living here. Bathing animals like elephants and bird watching are some activities that people do in Kerala to indulge with the fauna. With this gift of Flora and Fauna, Kerala is certainly “God’s own country”. 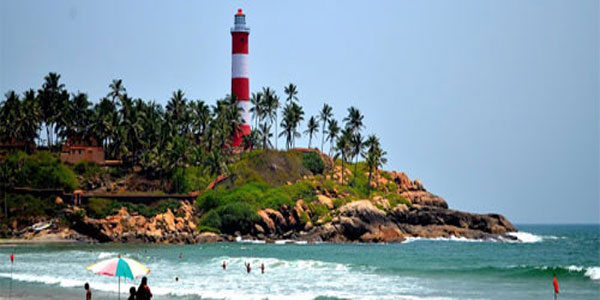 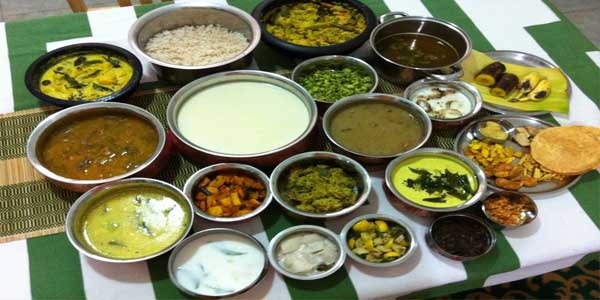 How can we forget the yummy “South Indian Food?” Kerala is famous for the Sadya. It is a traditional feast with rice, sambar, Thoran, Olan and varieties of pickles and coconut chutneys. 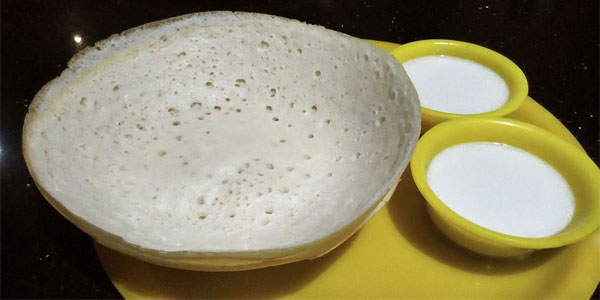 Not to forget the yummy Appam, Iddiappam that is served as breakfast throughout the state. It’s like a haven for any foodie. With so much to serve on one banana leaf, Kerala is indeed known as “God’s own country”.

Richness of the land: 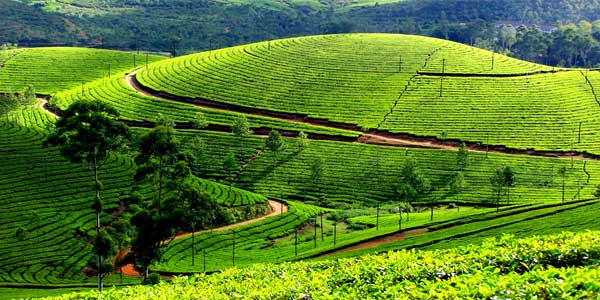 The soil of Kerala is highly fertile and rich in minerals. There are various exotic species of plants that grow in the soil of Kerala. The main vegetation that grows here is Paddy, Coconut, Rubber, Banana, Tea, Coffee and many more. The land here is so fertile that spices like Pepper, Cardamom, Clove, Ginger grow here. You can visit one of the many spice gardens and know more about the richness of the land. 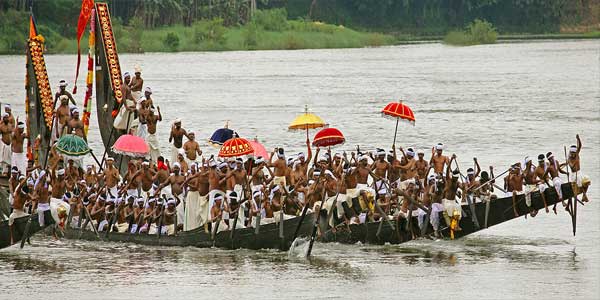 Kerala is also known for some sports events. One of the most famous sports in Kerala is the Snake boat race. It is held in August or September every year. It is so thrilling to see 100 rovers row a 130 feet long snake boat in sync. If you are looking forward to indulging in some adrenaline rush yourself, you can always opt for paragliding or parasailing or go on treks.

God’s painted this land with all sorts of colours and with all the diligent time and efforts. It indeed is “God’s Own Country”.

So Wish to go for your next Holiday to Kerala, then check our Kerala Tour Packages