Pokemon Go: Don’t need any other reason to travel !

It stated with a Charmander at a supermarket. Then the flood started: Ratata’s on a steering wheel. Rhyhorn at the office. Magikarp on a frying pan. They’re all Pokémon to catch, part of a new game called Pokémon Go. The craze for this game is so much that, these days whether you are reading a newspaper, surfing the web, going through your FB timeline, without fail you will come across a Pokémon Go post. You are also likely to see many people with their noses buried in their phones, more than the usual, trying to catch a mythical creature.

Millions of downloads of Pokémon Go since its release a couple of months ago has made it into a digital and a cultural phenomenon. Even before it was officially launched world over, the fans found out ways to download the app and go on a Pokémon catching spree.

More than just a game, Pokémon Go is a city guide and exploration tool ripe for local, authentic experiences. Even though this experience is through a digital platform, but it’s a nice excuse to immerse yourself in a great adventure. Pokémon Go enthusiasts organize city meet-ups and embark on a community quest to catch these Pocket Monsters. Not only do players catch Pokémon, but they are also meeting new people and visiting new places. This game has been a boon for cultural and heritage sites as many Poke stops and gyms are located at these places.

New Zealand: Kiwis are so keen for Pokémon Go that they set up a national, live Snapchat account at PokémonGoNZ. Players can send snaps of themselves to PokémonGoNZ for a chance to be featured on the country’s story.

Australia: In the land down under, catching Pokémon doesn’t involve being on land at all. Fun ways to play this game include kayaking around some of Sydney’s sparkling harbors and chasing after the game’s water characters. Find out awesome pokemon during your Australia tour.

United States: In US Pokémon Go meet-ups are a new way to socialize. In USA Packages you’ll find all places, like Pokémon pub crawls, hunts at university stadiums, or lures for voter registration.

Netherlands: Zuiderpark in The Hague is one of the best places to play in Holland. Normally the sweetest summer spot for live music, this park picked up a new nickname: Pikachu Park.

Can’t Travel Far? Play at home. Pokémon Go can make one’s hometown, neighborhood, or even street seem like a new world thanks to Poke stops. Located at landmarks, statues, or heritage sites, Poke stops are real-world spots users must stop at to pick up some items necessary to keep playing. This game offers the chance to get off the beaten path, whether at home or abroad, and learn something new along the way. 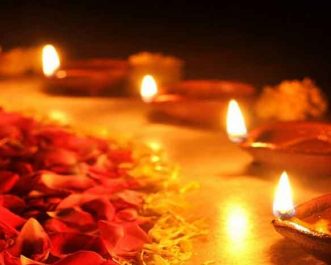 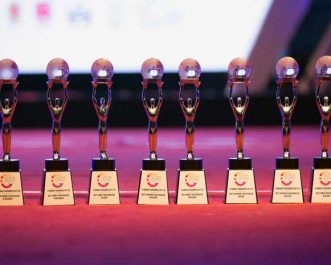