The Best way to Relax and Rejuvinate Yourself 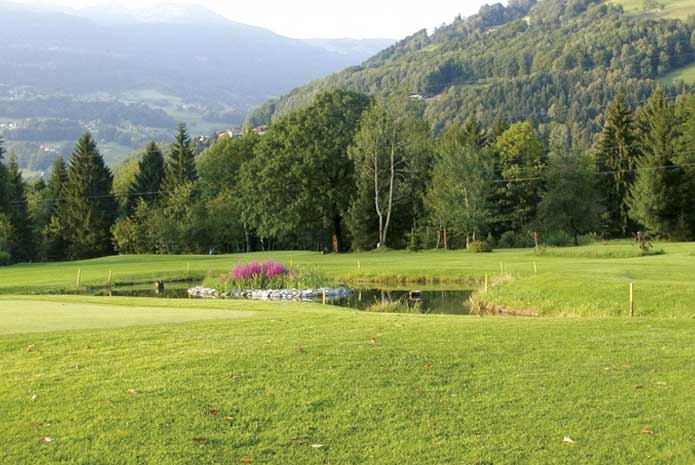 The life these days become very Fast and is full of Hardships. It is very much necessary to take break from their hectic life in order to rejuvenate and reinvent themselves.

So as a result of it the importance of Short Vacation has increased drastically. The People now a days prefer the Short breaks instead of going for Long breaks. The main reason is that its not Viable to take long breaks from their occupation be it their Job or to close their business for a long time. In order to save themselves from the hassles of long break the trend of Short breaks or Weekend gateways is gaining popularity.

The Tiny State of Goa state nestled in the West Coast of Republic of India. The State which was once under the Portuguese administration now rank among the top favourite destination among the Indian Tourists as well as the Tourists from all over the world. The Goa is indeed famous for its Golden Beaches, Pristine Water of Arabian Sea, the famous cuisines, the Historic Churches of Old Goa now listed as World Heritage Sites by UNESCO, the Lush Green Forest.  The Goa tour packages are also famous for its Water Sports like Parasailing, the Bumpy ride, banana boat ride and many more. The Goa is divided into the North Goa ad South Goa.

The Goa is famous for its Pristine beaches like

There are many more beaches in Goa. The Important tourist Attractions of Goa,

•Fort Aguada:- The Fort Aguada is a Seventeenth Century Fortress constructed by Portuguese. The main purpose of this Fortress was to guard the shipping channel and the Bardez district. The  Fort was once used by the Portuguese Administration as the Prison. The Most Prominent feature of this Fort is its Lighthouse. Today one of the Most Luxurious resort which is managed by the Taj group is situated in one of the part of this fort that can seen during goa package. The resort is named “Vivanta by Taj-Fort Aguada”.

The Goa is famous for its water sport activities. The Tourists can enjoy the Parasailing, the bumpy ride, the Banana boat ride

The State of Maharashtra, nested in the West Coast of Republic of India is considered to be India’s third Largest State as per the Area. The most important city in Maharashtra is the City of Mumbai which is today the India’s most important city. The Mumbai is popularly known as the Financial Capital of India. The Mumbai is also famous for being the base of Bollywood-The Hindi Film Industry. The Maharashtra is having the impressive landscape, it has the impressive coast line along the Arabian Sea, the world famous Deccan plateau, the Portion of Western Ghats.

The Major Tourist destinations in Maharashtra are

The Mumbai, one of the four Metropolitan cities of Republic of India, the India’s financial capital, the home to Bollywood and the India’s most important Stock Exchange the Bombay Stock Exchange said to be oldest in Asia. The Mumbai, earlier name was Bombay, in its initial days its was a cluster of Seven Islands which was mainly the fishing village. The Seven Islands were part of Portuguese administration which was later handed over to British Administration by the Portuguese Empire during the marriage of Catherine of Braganza with the then King Charles II of England. The British administration undertook a project to connect the seven islands. in year 1995, it was decided to rename the city as Mumbai based on the name of Mumba Devi, said to be patron deity of Agri (Salt Collector Community), and Kolis (Fisherman Community) who were the original inhabitants of the islands.

The Mumbai is very much famous for the Tourist attractions, some of them are as under

The Gateway of India:-

The iconic hotel which is around a century old. The Taj Mahal Palace hotel was commissioned by the founder of Tata Group Shi Jamshedji Tata. This is the flagship hotel of Taj group one of the Constituent Company of TATA Group. The Taj Hotel is indeed a very sturdy structure in itself which not only tolerated the most deadly attack in itself not from Nature but as a Man made disaster which started on the night of 26th December 2008. The Taj Mahal Hotel Mumbai reopened its doors to the Guests after a thorough restoration.

The Elephanta caves are a series of various Rock Cut caves with beautiful  sculptures constructed many centuries ago. The Origin of Elephanta caves are still a matter of suspense. The Name elephant derives its origin way back in year 16th Century by Portuguese administration based on the huge rock cut sculpture of an elephant.

The one of important landmark of Mumbai which is dedicated to the Lord Ganesha, who is said to be the Remover OF Obstacles, the Patron of Art and Science and the God dedicated to intellect as well as wisdom.

The Matheran is a hill station located at the district of Raigadh. The Matheran is declared a Eco Sensitive Zone by the Ministry of Environment and Forest, Union Government of India. The Matheran is Asia’s only vehicle free hill station. The most favorite attraction of Mathern is the Matheran Light Railway which is one of the Constituent Hill Railway’s of India (Other Hill Railways are Darjeeling Himalayan Railway, Kangra Valley Railway, and Nilgiri mountain Railway), which is declared World Heritage Site by the UNESCO. So book your Maharashtra tour packages today and make a lavish journey. 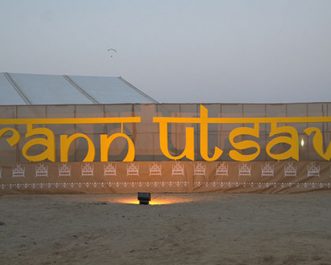 Run Away Into the White Desert Sands at Rann Utsav