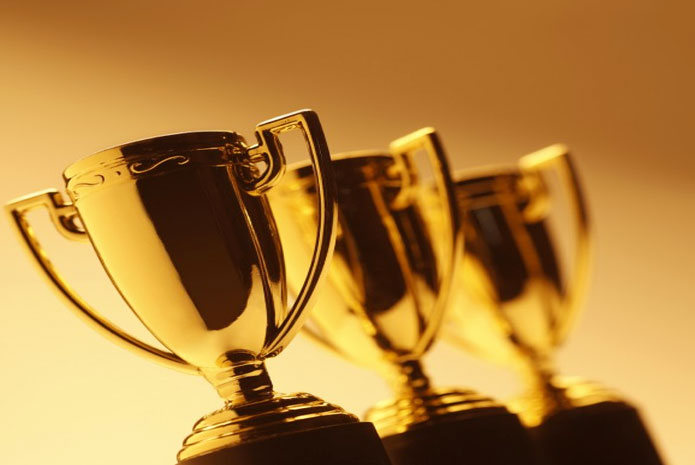 Flamingo Transworld Pvt. Ltd, an Ahmedabad based tour operator, is the only company from Gujarat to be awarded ‘top selling agent’ for Emirates Airways. Mr. Sanjay Shah, Managing Director of the company received the award at Armani Hotel at the Burj Khalifa in Dubai. The ceremony was addressed by eminent personalities – Ms. Isha Sulaemani, Emirates – India Head, and Mr. Ahmad, Emirates – Asia Head. The airline also highlighted its plan to double its fleet of aircraft in the next three years. Ms. Isha Sulaemani described Flamingo Transworld as ‘one of the fastest growing players in the Indian market and a player to be watched’ at the prestigious ceremony.

Award 2: The Genting Group, Malaysia, recognized Flamingo Transworld as one of its biggest partners from India 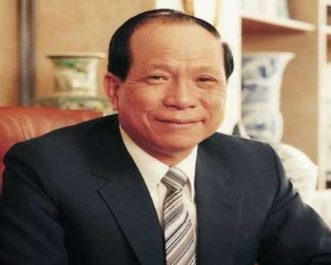 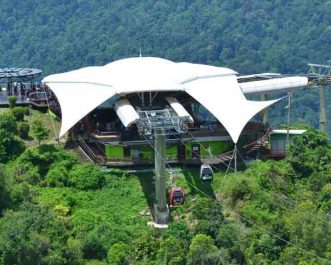 Things To Do In Malaysia